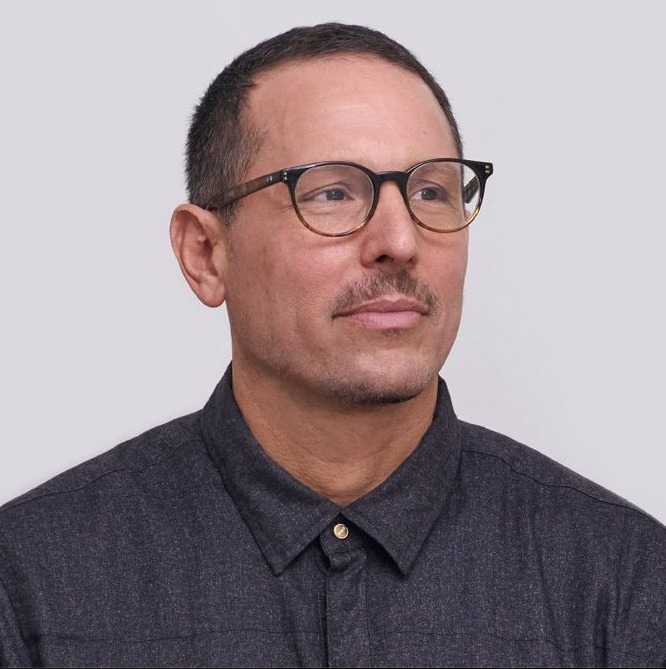 Shipping is included. Sizes may vary and pricing does not include framing.

Matt is always looking for something unique and is inspired by a challenge.

As a lifetime New Yorker he’s seen the many complexities of being a human. From the grittiness of grit to the privileges of central park west, he fell in love with controlling a narrative, telling a story through pictures. From Mike Tyson to Angelina Jolie, from skateboarders to rap artists, Matt has been able to find the tough edges and the intimacies in his subjects and shapes them for the world to see. Exposing these hidden narratives fit his natural sensibilities. And he se’s stories in every form visualization. Whether he’s a fly-on-the-wall with a police department dealing with decaying environments, armed with a lumbering 8×10 camera or shooting a stills and motion campaign of professional athletes…Matt adapts to the medium that makes the story sing.

Matt’s first monograph, Probable Cause, was published by Schilt in 2016. His work is part of the permanent collections in the Brooklyn Museum and the Palais De Tokyo in Paris and has been featured in American Photography, PDN, Communication Arts, etc.

And when he’s not out shooting something, curating collections of work, or spending time with his son, Matt’s probably bringing it back full circle, right here in NYC- lecturing photography at Pratt or School of Visual Arts.

Here are just a few of matt’s Clients + partners