footage from the summer of ’18. Thirteen PBS. Dog Days. Hours of RAW BMPCC… Wow. Hours more to go with no music yet. Ugh

Recent photo shoot with the Talented Ian Gallagher from Shameless Recently shot the Actor Dyllon Burnside for a feature in CRUSHFanzine magazine in August.
Shot in NYC in and around my studio in chelsea. Some chaos on shoot. Well prepped but as soon as the shoot begins my fuse blew. Ugh!
Was able to fix but not without some stress. I have been quiet on the blog. I loved the blog. I used Tumblr. It was a space for the outtakes, news and travel snaps.

Instagram has taken over that space now. It’s more immediate. It allows me to connect with more people than Tumblr ever did. The old blog grew stale.

If Instagram is a space for short frequent bursts of imagery then a blog should be different?

As we head into 2019 I am kicking off Project Archive.

A dive into dark depths of my photographic past. The ancient history of my career. Odd shots and shoots which have defined how the last 20 years of my life have unfolded. In 1998 Gia was about to launch Angelia Jolie’s career. I didn’t know that when I was commissioned to shoot her. She was unknown.

We clicked the moment she arrived at the location. Shot til we ended up at the bar drinking.

The shoot would produce maybe my most iconic image. It super-charged my early career.

Looking back the shoot seems chaotic. A mix of Kodak TRI-X Pan and PMZ. Using a Pentax 67 and Leica R cameras. The shoot was a first time I had worked with a new assistants. It wasn’t until the next day that I realized they had synced the cameras at 250 and 125. 4 contact sheets were half exposed. I was depressed for days. Streets of Houston and west broadway Do I shoot more consistently now?

20 years later energy still drives my photography. But, today, going into a shoot I have a plan in my head. I have an idea of the type of shots I am after even if I don’t know exactly how we will get there. FILA USA Pro Skater Sven Kramer… not out yet From a new series on young Mexican prizefighters. 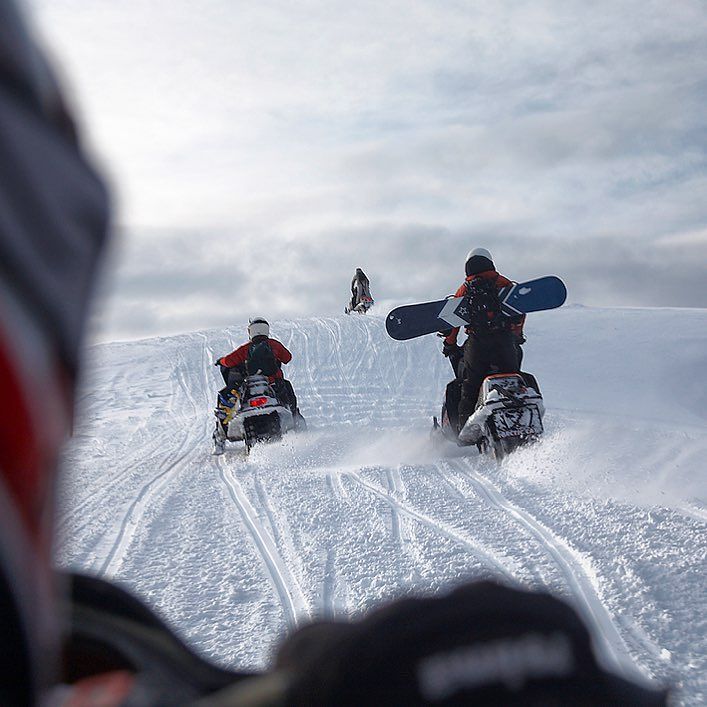 Winter adventures. Yellowstone in the winter

Go Forward In Time∞Go Back in Time